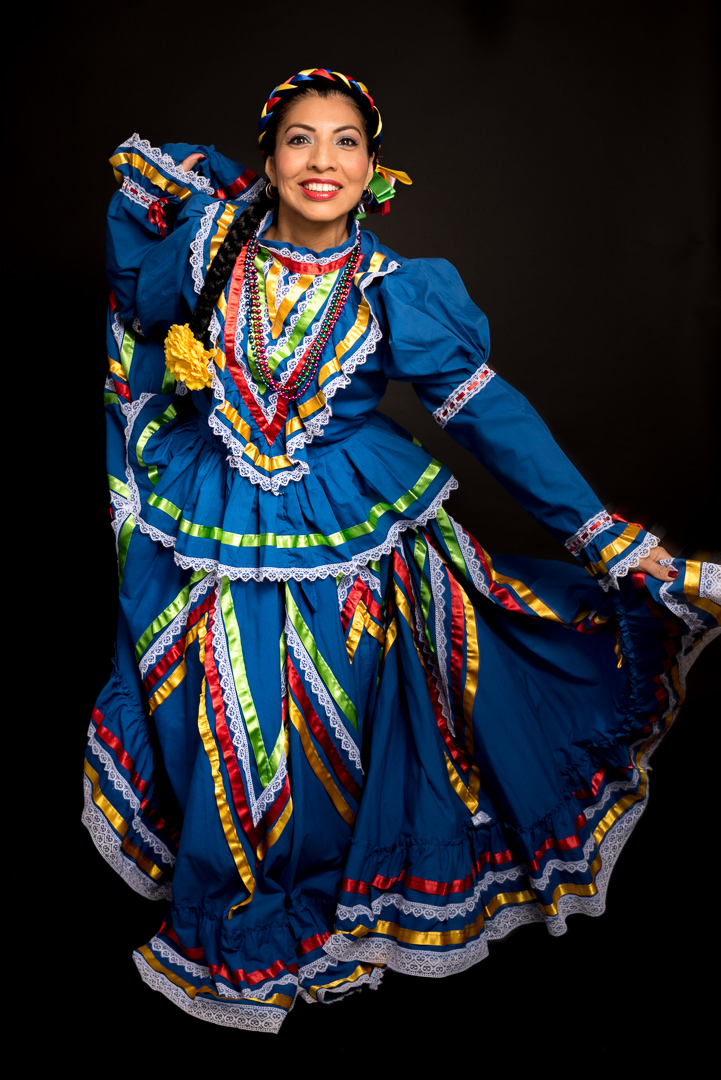 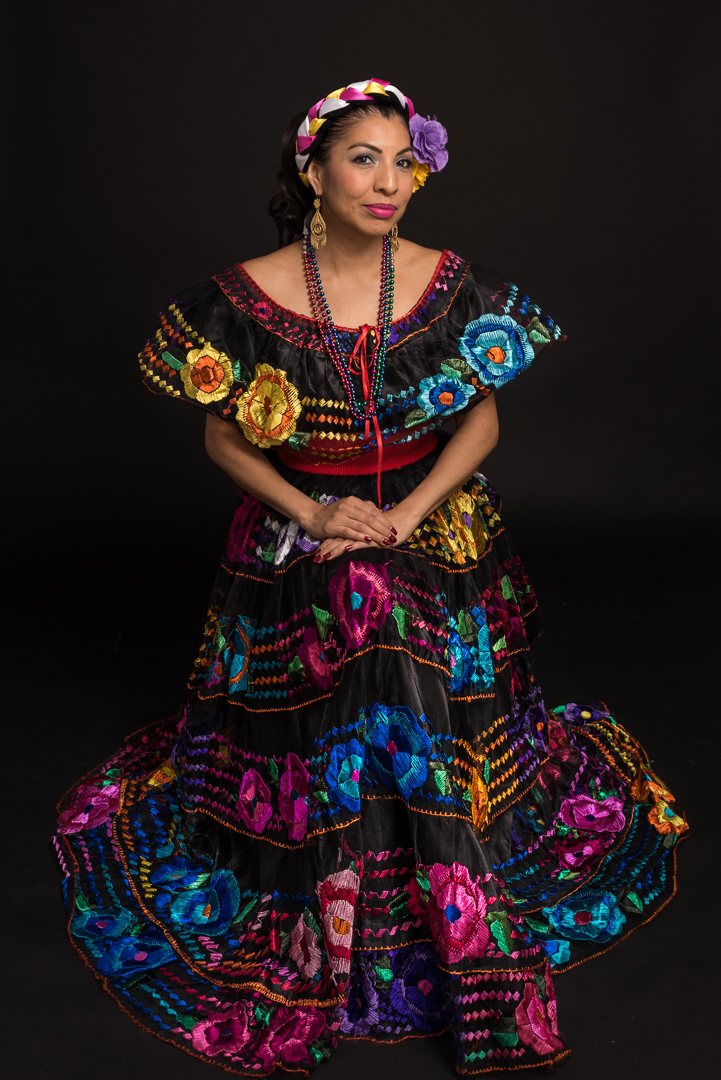 Amezary
“Today, in my current stage of healing from grief and with the lessons I learned at home, I continue in Almere as a strong and independent woman”

I was born in the city of Chilpancingo in the state of Guerrero located in the south of Mexico. I am the oldest of four daughters. I grew up with my maternal grandmother who has played a very important role in my life as she taught me the importance of being independent, self-sufficient and hardworking. Which are qualities rarely seen in a country with a macho culture.

The state of Guerrero is known for its gastronomy and dance. Many Mexican dances originate from here as well as a great variety of typical Mexican dishes. For example, the "Pozole de Guerrero" (a dish with corn and pork) is the best-known dish at a national level.

As a child, I used to help my grandmother in her meat stall in the market.  Typical local dishes are freshly prepared and sold at the market stalls. Families gather there to eat and socialize. I think it was there that I developed a taste and passion for the native dishes of my region. So much so that now, in the Netherlands, I run my own online shop for Mexican food and ingredients.

I met my husband in Mexico City while working as an organizer of a worldwide athletic event. He was the floor manager of the Dutch team. We fell in love, he traveled several times to see me in Mexico until at the end of 2004 I moved to Almere and got married. In those days Almere had about 172,000 inhabitants. We are now more than 213,000.

What most impressed me when arriving here was the darkness of the country in the winter. And of course, the shops closing at 6 pm. The streets were empty and there was nothing going on. So that was a bit difficult in the beginning as I was used to eating all the time and having lots of people around.  I started working at my husband’s company while I was learning Dutch. And when my children were born in 2007 and 2008 and I became a full-time mother.

When I moved to the Netherlands the change of diet affected my health. I did not know that I was allergic to "gluten". In Mexico, I had only eaten corn tortillas and unknowingly my diet was based only on gluten-free products.  I couldn't get any Mexican ingredients or products and Dutch breakfasts and lunches are based on wheat or bread. With the help of my late husband, I started importing and, later also selling Mexican products.  In 2011 we started our online shop mexicaansewinkel.nl.

In 2012 I joined a Mexican folk dance group in Almere. We danced at festivals, parades or private parties. I loved the atmosphere and to share the Mexican traditions in this country. This also gave me the opportunity to keep in touch with my roots and language. For each dance, we would wear a different costume typical for the region the dance originates from. These outfits pay tribute to the Mexican woman.

Sadly I had to stop dancing when in November 2016 my husband died unexpectedly and suddenly. It is and has been an event that has marked the lives of me and my children.  Today, in my current stage of healing from grief and with the lessons I learned at home, I continue in Almere as a strong and independent woman. 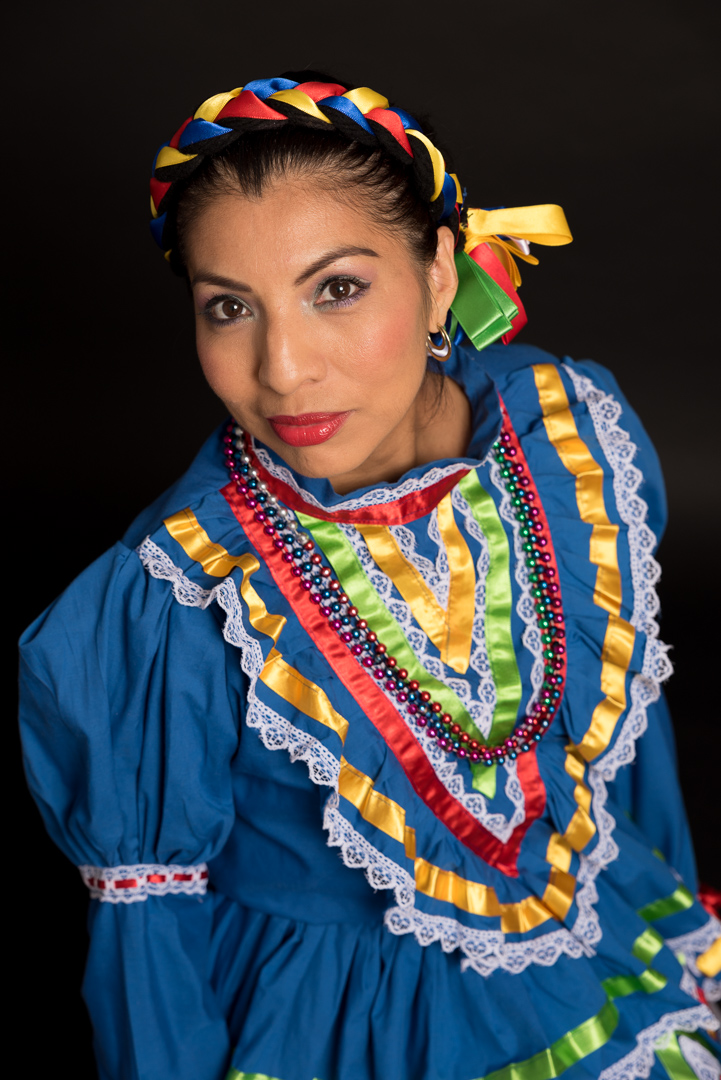 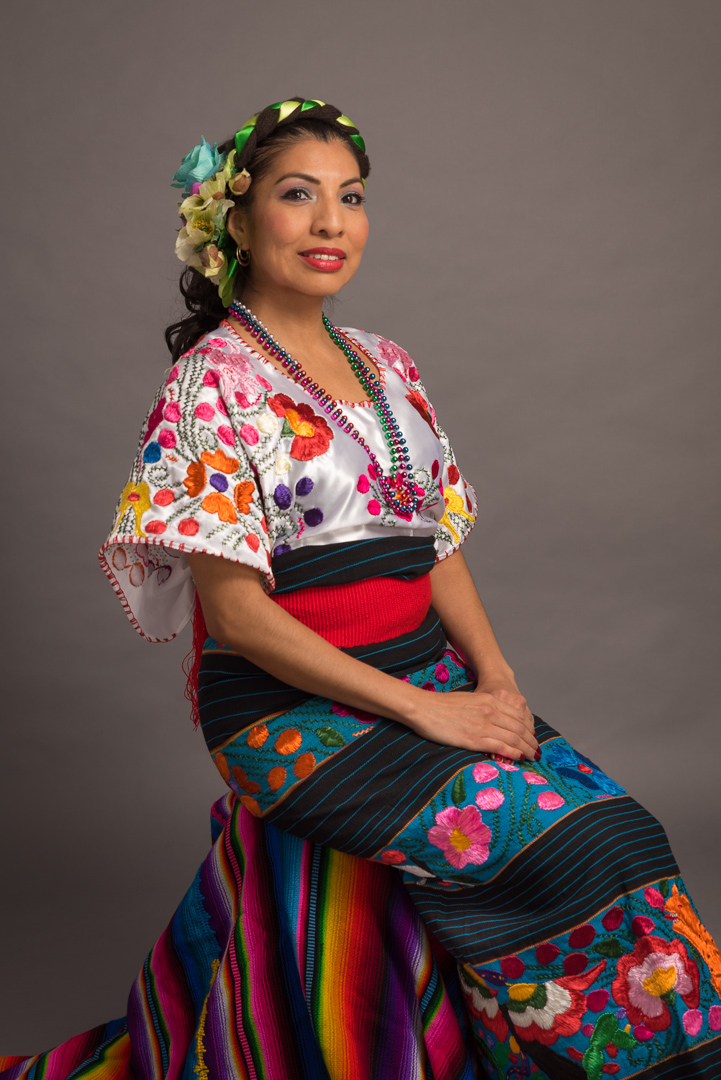 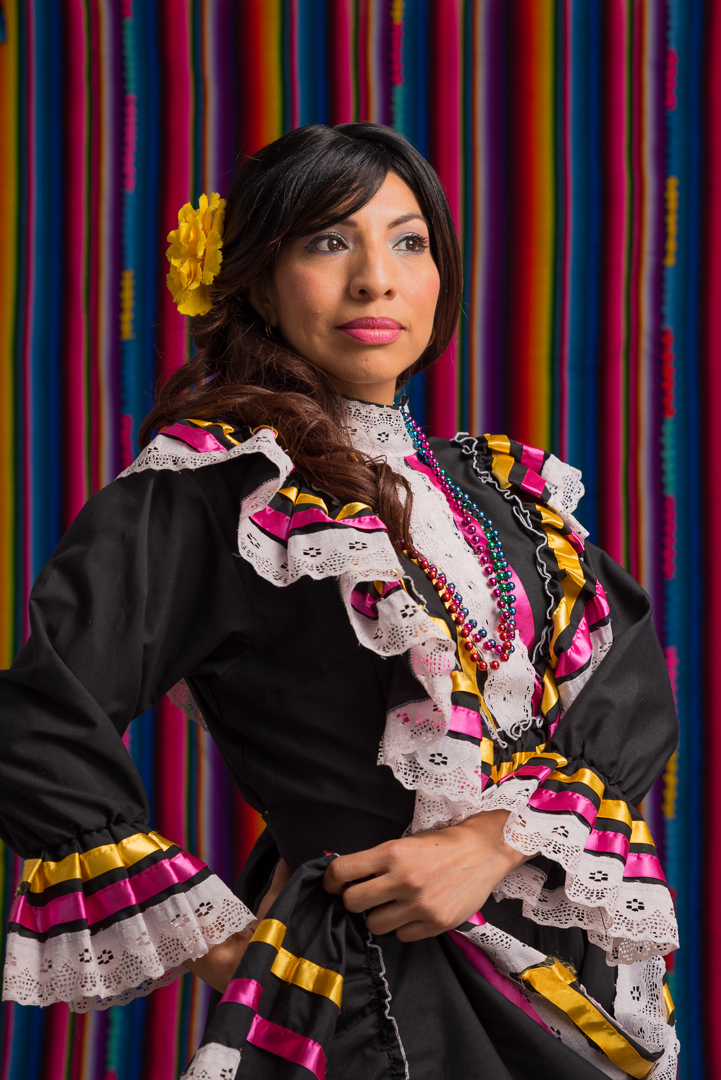