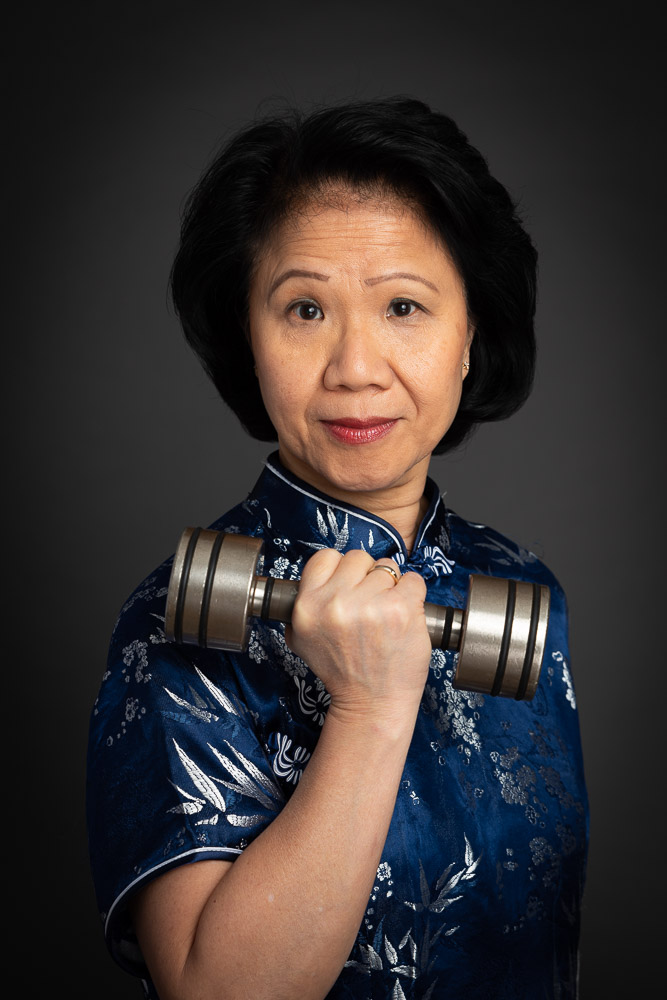 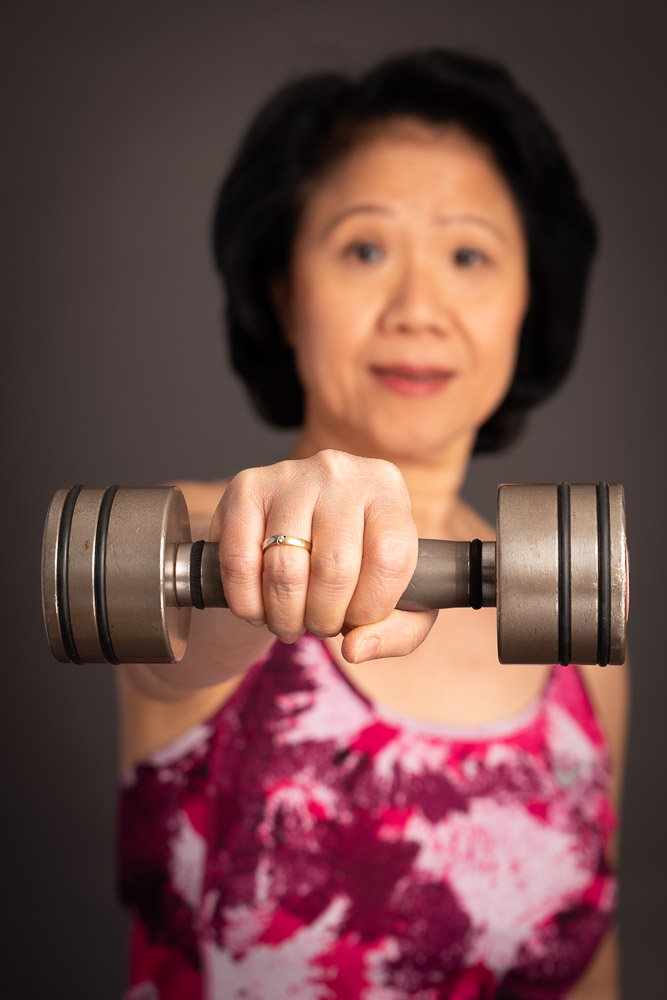 I was born and raised in Jakarta, capital of Indonesia, located on the island of Java which is regarded as the most populated island in the world. With around 17,000 islands it is also home to the world’s biggest Muslim population. However, I am a Chinese Indonesian with Christian beliefs. Even though my ancestors arrived from China both of my parents studied in Dutch schools. At home, my parents spoke  Dutch to each other and I understood a lot of the language even though I did not speak it.

From the age of 9 to 15, I have been a gymnast and member of the National Jakarta team. At that time my life consisted of going to school and training; something I enjoyed very much. We trained at a high level and attended inter-school competitions at national level. Unfortunately, due to a serious injury, I had to stop.

When I was 19 years old, I travelled to Malaysia, Singapore and the United States through a cooperation program of our church,  which was a very enriching experience. When I returned to Indonesia I studied Pedagogy and later I worked as a kindergarten teacher for two years. However, I had already become interested in knowing other countries. That was why in 1987 I flew to The Netherlands to visit my cousin.

When I arrived in The Hague in the middle of the winter everything was white with snow and it was very cold. I was fascinated because I had never seen snow before. I immediately liked the country because it was so orderly, structured and because of the diversity of cultures. Pluralism, diversity, and multiculturalism are also very common concepts in Indonesia, so I got used to this society very quickly. After this positive experience I decided to stay in the Netherlands.

In 2007 I came to live in the neighborhood called "Noorderplassen" in Almere with my second husband and daughter. We had been looking with my husband for an affordable house with more space. We were happy to find it in this neighborhood which is named after the recreational lake which also serves as a nature reserve for the city. The landscape with a combination of water, woods and nature is very beautiful.

When we moved here, there were few houses, everything was almost empty and there was only sand around our block. I remember that there was a school but not a supermarket. We had to do our groceries in other neighborhoods or in the center.

Sport is my passion and I enjoy it every day. The fitness center is my second home. I train regularly and I am also involved in group lessons such as Zumba and Salsa. I learn from other cultures by dancing and listening to different kinds of music. In Indonesia, I had never heard  Latin Music nor Zumba. At the fitness center, different cultures come together. My motto is: “Sport connects people”.

I also do more dynamic group lessons like Xcore, Body attack and Body combat. But strength training is the most important thing for me. It does not only make your muscles stronger but helps you stay independent and able to do everyday activities, such as climbing stairs and carrying groceries.

Now, besides training, I also work at the fitness center as a fitness instructor. I work with people of all ages, skill levels and cultures. I enjoy working with them every day and helping them to reach their goals gives me satisfaction. 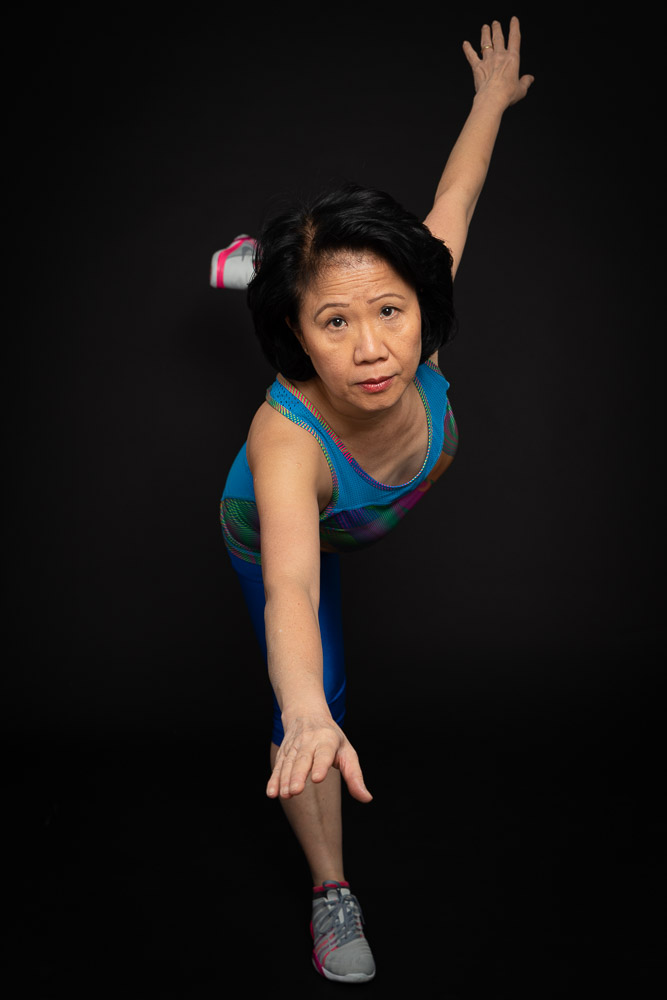 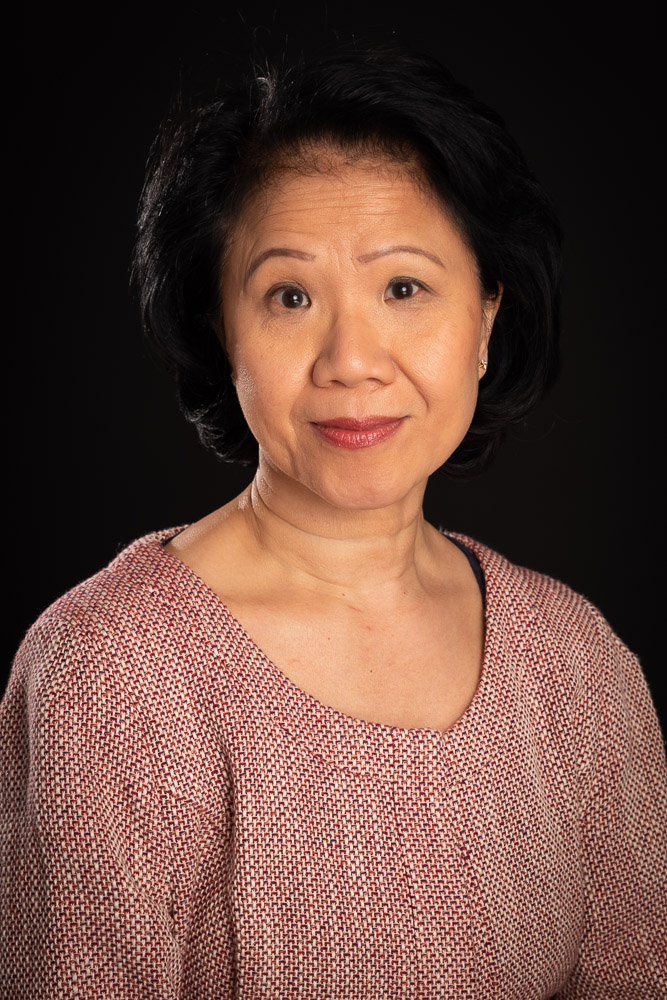 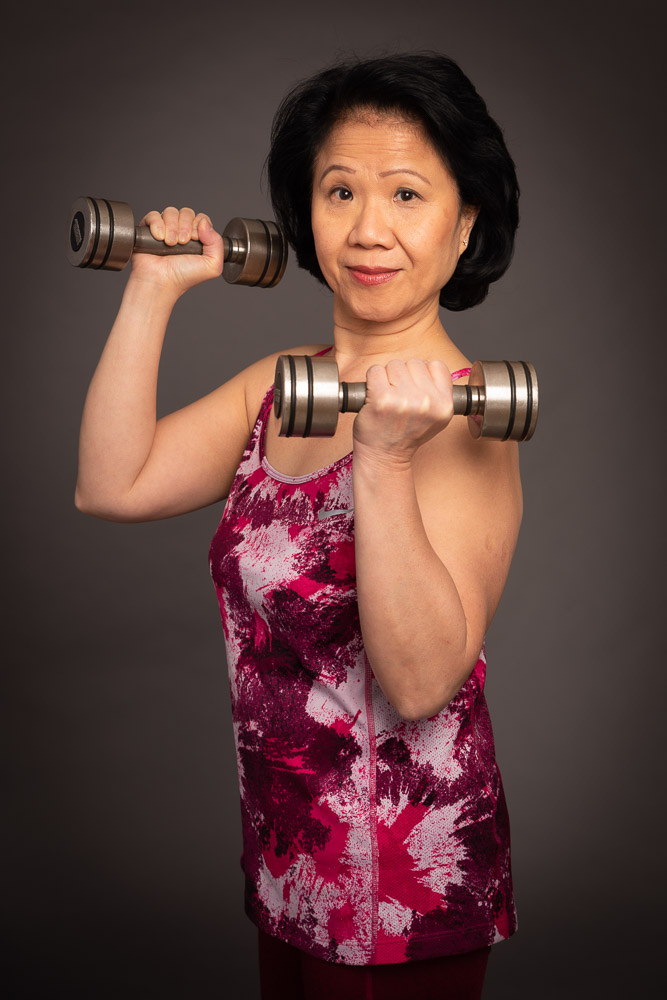