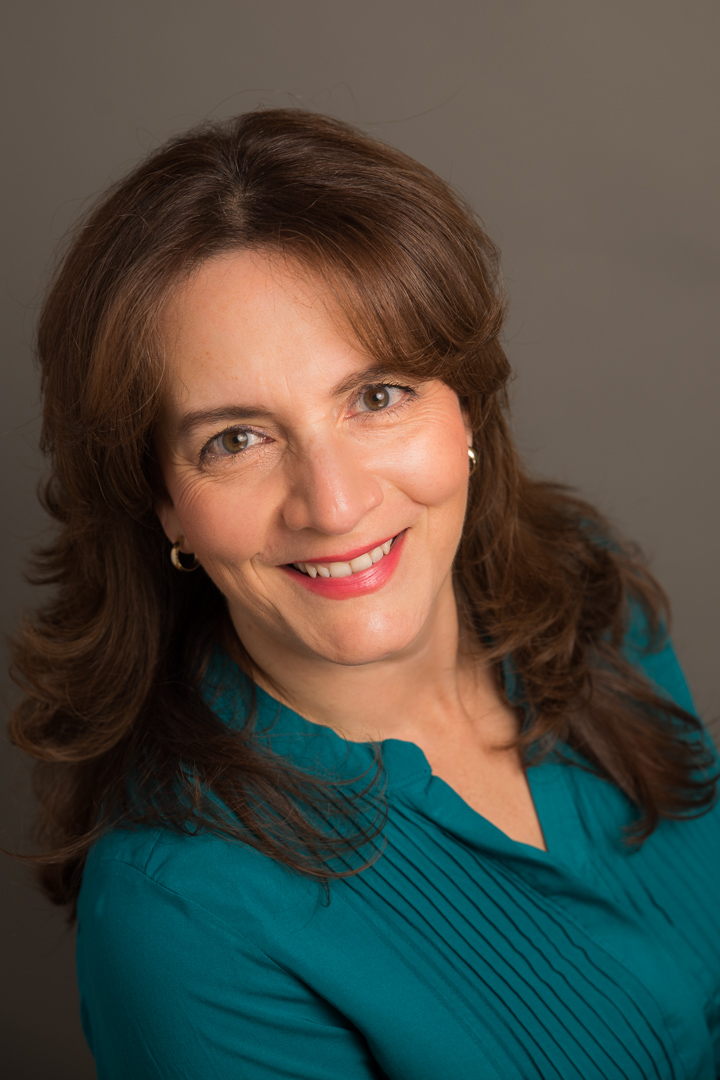 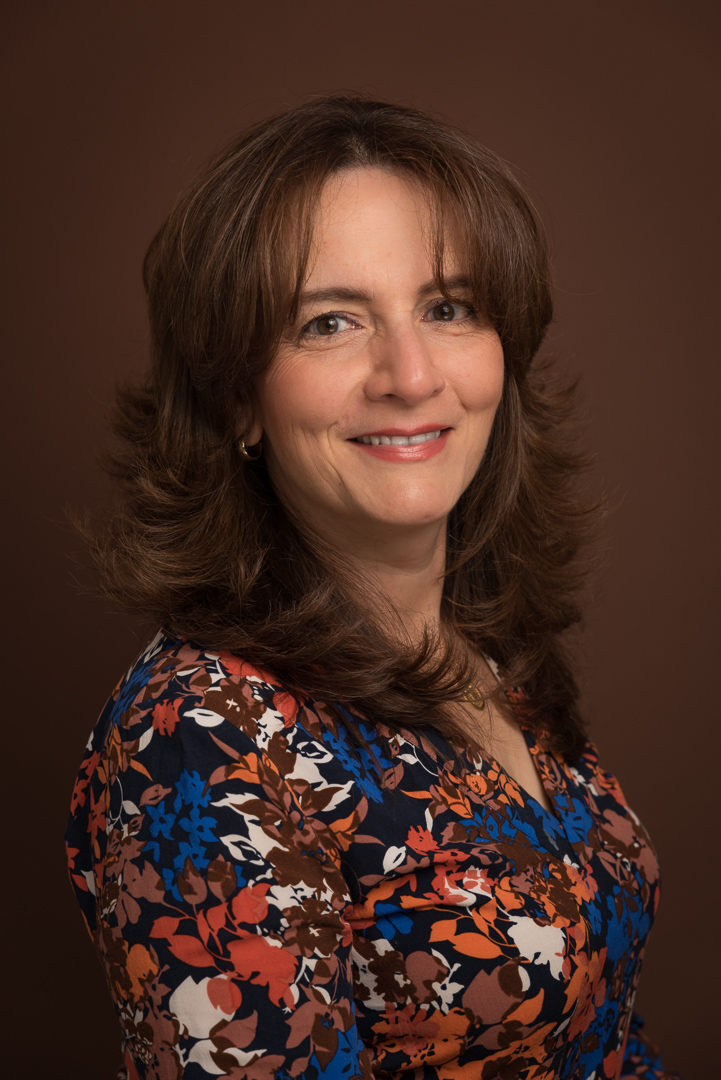 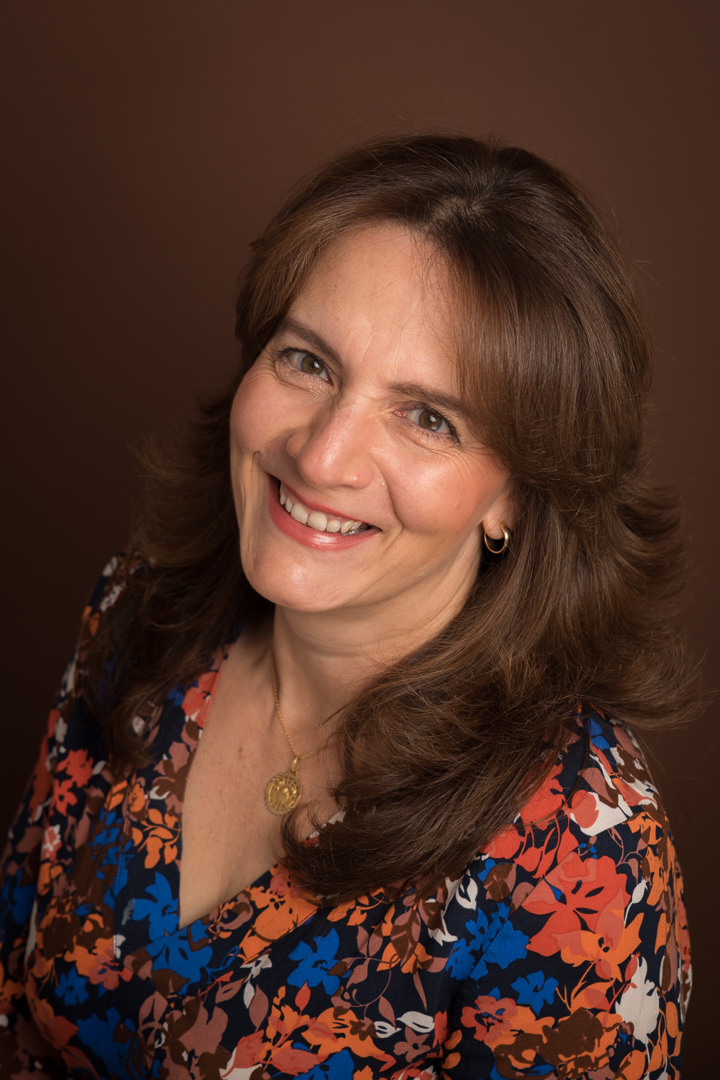 Who would have thought that this girl from Danlí, Honduras would end up living on the other side of the Atlantic ocean? Not in my wildest dreams.
Danlí is a small city about 92 km southeast of Tegucigalpa, the capital of Honduras, known for its tobacco industry and corn production. Because it is surrounded by hills loaded with green pine trees, it is known as the "City of Hills". While I was growing up there, we used to play on the streets, walk to school and spend our holidays at the farm. It was a safe place to live, just as safe as it is here in The Netherlands. Unfortunately, times change and that sense of security isn’t there anymore.
The fact that the situation in Honduras was changing triggered the need to look at possibilities elsewhere, outside of Honduras. We had two boys, 6 years old and 6 months old. One morning in the year 2000, when I woke up, my husband said to me: “We are moving abroad.” I thought he was losing his mind because he was having insomnia. It turned out he was right. That night, he applied for a job, via the internet, at an American company. It wasn’t long before he received a contract to join the company; the job was based in Amsterdam. We didn’t know much about The Netherlands but decided to embark on the adventure.
The four of us arrived at Schiphol on the 3rd of March, 2001 full of curiosity and an adventurous heart, but sad for all that we left behind, especially our families. The first year, we lived in Zoeterwoude-Dorp, a beautiful village where, back then, men walked around on their wooden shoes and our neighbors held chickens in the backyard. We used to look after the chickens when they went on holiday and could keep the eggs as a reward. It reminded me of my childhood. Most people didn’t speak English, and there had never lived any foreigners in the village, but they were extremely welcoming.
Our first impression when we arrived in the village was the silence. The only things we heard were the crows and the church bells. It was almost unbearable. We were used to the noise and the chaos of Tegucigalpa, where we had lived for 7 years before moving to The Netherlands. The town was so safe that we didn’t even worry about locking the backdoor at night. Our neighbor would forget his car keys often and leave them hanging from the door lock all night. Nothing would ever happen. This sense of security and the warmth and hospitality of the people from Zoeterwoude-Dorp made us want to stay in The Netherlands.
About one year later, we decided to buy a house. We looked around in the Randstad (area of the four largest cities in the central-western Netherlands); it was quite expensive. Someone told us about Almere, so we came to look around. I remember walking through the city center and thinking that it was ugly, it had no soul, it was a bit too 70s and had limited options. That didn’t discourage us. We saw the beauty as well; nice houses, modern, more space, lots of green, a practical city with good access to Amsterdam, where my husband worked.
We looked at houses in different neighborhoods and fell in love with one in “Danswijk”, a neighborhood where the streets are named after international dances. We moved in 2002 and it’s where we still live. There was a big difference between living in a village and moving to a city with a population of almost 200.000 inhabitants. Cities tend to be more impersonal, but have many other advantages.
Our boys were 7 and 2 and a half years old when we moved to Almere. Hence, it is their hometown. We’ve seen Almere grow throughout the years. The new city center is really nice and modern with enough to offer for shopping and entertainment. It amazes me how the city has been planned and built. I do feel the lack of a historic city center sometimes, but the solution is easy. There are many older towns nearby to visit.
During my first three years in The Netherlands, I couldn't work due to immigration laws. It wasn’t an issue as it allowed me to stay home with my children, raise them with our values and language, help the family to the way in this new country, and learn Dutch.
A big challenge afterwards was finding a job that suited my IT experience. I had several jobs on a freelance basis, like helping expats relocate, as it allowed me flexibility for the children and their extra-curricular activities. Eventually, I found a job with a big American IT corporation. Recently, I completed a graduate program in Data Science at the Open Universiteit at the age of 51 and in Dutch. It is never too late to study!
Do we feel ‘Dutch’? we do, but we also feel Hondurans. We keep the richness of both cultures and embrace the beauty of the cultural diversity in the city of Almere in The Netherlands.