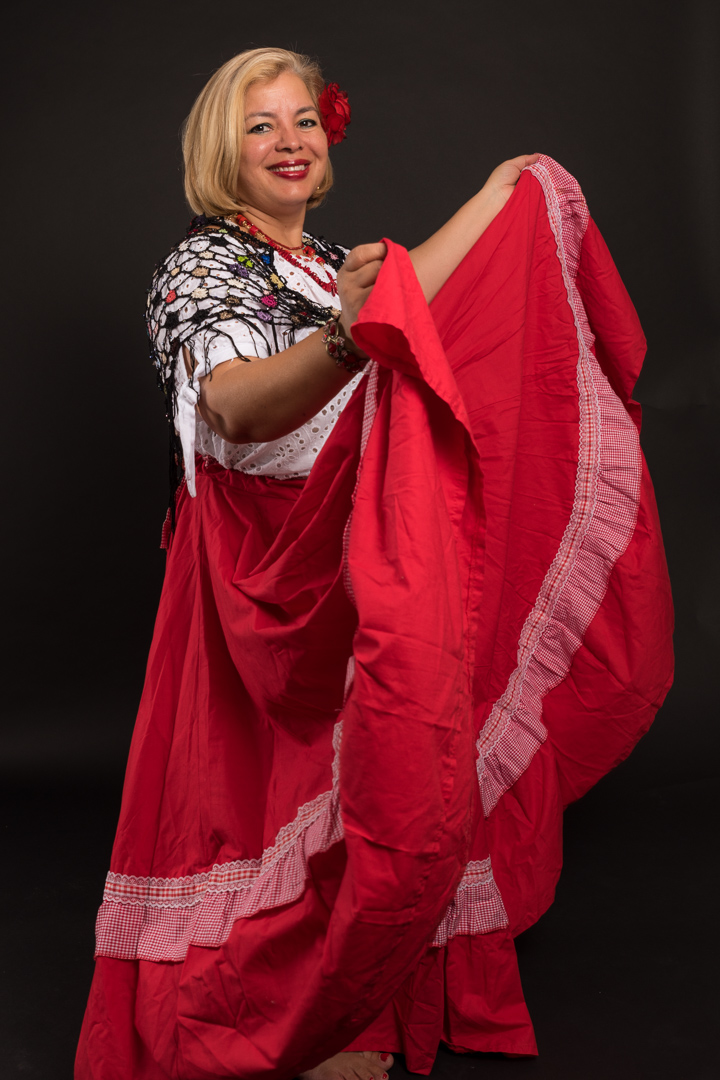 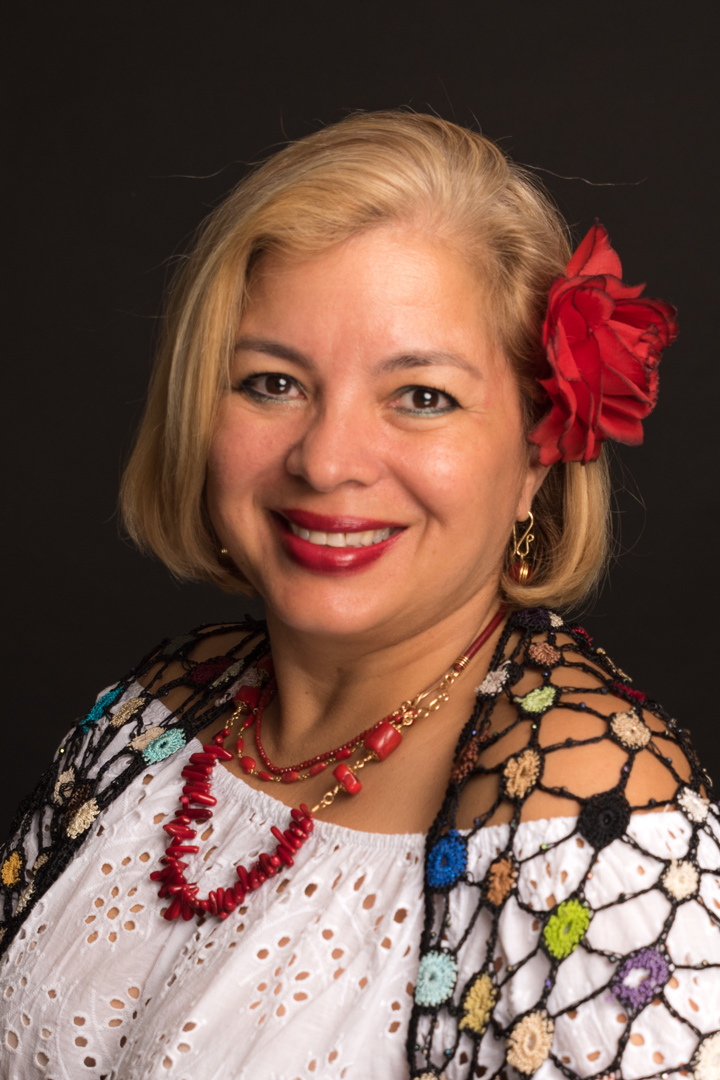 Magnolia
“I was born in the salsa capital of the world”

I was born in 1967 in Colombia and come from Cali. This is the third largest city in Colombia after Bogota and Medellín. Cali is considered the "Salsa Capital of the World", because this city is characterized by street parties, dance and rumba.
Medellin and Aruba were also my home for a few years.

I am the oldest of four children and we are of immigrant origin. My father was half Lebanese and my mother was from Colombia, but of Spanish descent. As many Lebanese did, my father's grandfather emigrated to Colombia because of his religious beliefs. He married my grandmother who was from Barranquilla.  Syrian-Lebanese immigration is one of the most important immigration flows in the country and has a great influence on Colombian and Caribbean culture.

In December 2002 I moved directly from my country of birth to the city or Almere in the Netherlands. My sister already lived here. I came to live in the Regenboogbuurt neighbourhood which was at that time the northernmost neighbourhood of the city.

In the beginning I had trouble finding my way around because I found all the houses so similar. In Colombia everything looks very different. Everyone makes their own house as they wish; in their own style and with their own materials.
After finishing my integration course and because I am a social worker by profession, I was able to work with people who, like me, also have to follow an integration program. After a few years I was transferred to the MBO (Medium Vocational Education) to teach Spanish, among other classes.

One of the nice things about Almere is that everything is so well planned and orderly. On your bike, you don't have to worry about a bus running you over. I really like cycling and in Almere it's very easy to do that. The roads and public transport are so much safer than in Colombia!

It is also nice that I live so close to Amsterdam. I love that city and can easily take part in the many activities that it offers. And because the distances in the Netherlands are so small compared to Colombia, I can also, if I want to, visit many other cities and villages in the country.

Almere offers possibilities where I can continue to cultivate my own culture and traditions by combining it with my integration. For example: Being able to attend events with Spanish speakers where we try to preserve our traditions and language.

In 2008 I joined a group for Latin American folk dancers in Almere, where we dance the typical Colombian Cumbia. Cumbia is Colombian folk music and dance. It is the result of the crossing of the indigenous, the African and, to a lesser extent, the white (Spanish) culture during the conquest of Central and South America and afterwards the colonial period.

At home I tried to pass on our Colombian culture to my two children (1995 and 2000). We speak Spanish, listen to Latin music and eat typical Colombian dishes.Since they are fluent in Spanish, when we travel to Colombia they have no trouble communicating with family and friends.

Almere is really a multi-cultural city and I really like the fact that I am not the only foreigner here. Because of the great diversity of cultures and nationalities in this city, I quickly felt here at home and I am fully integrated. 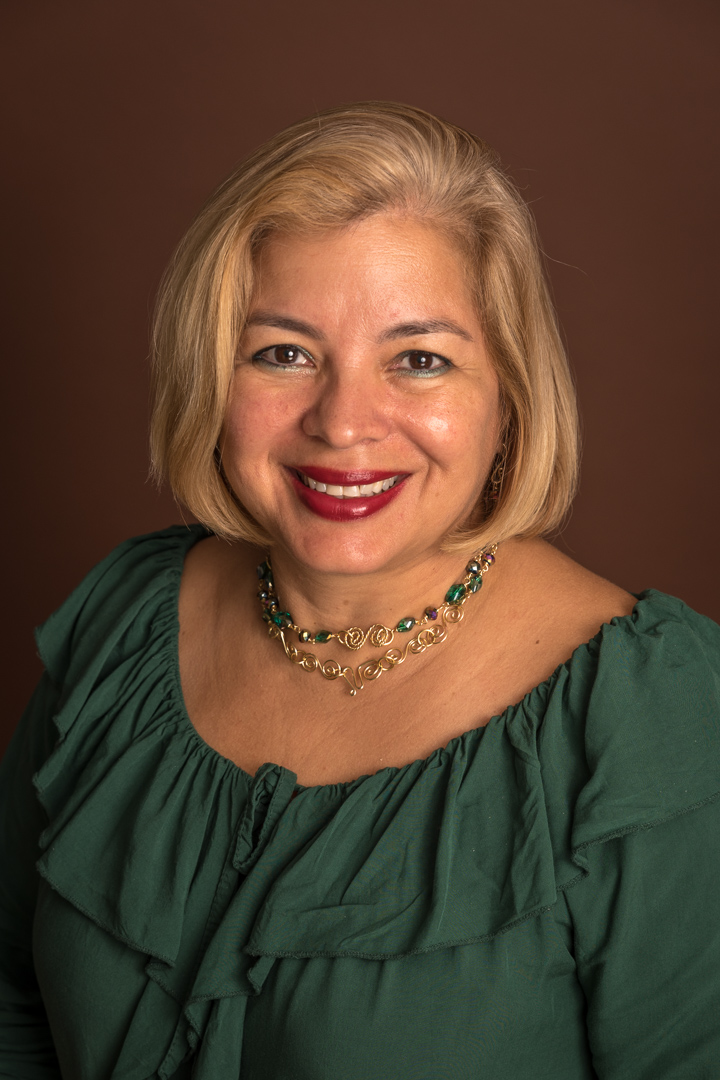 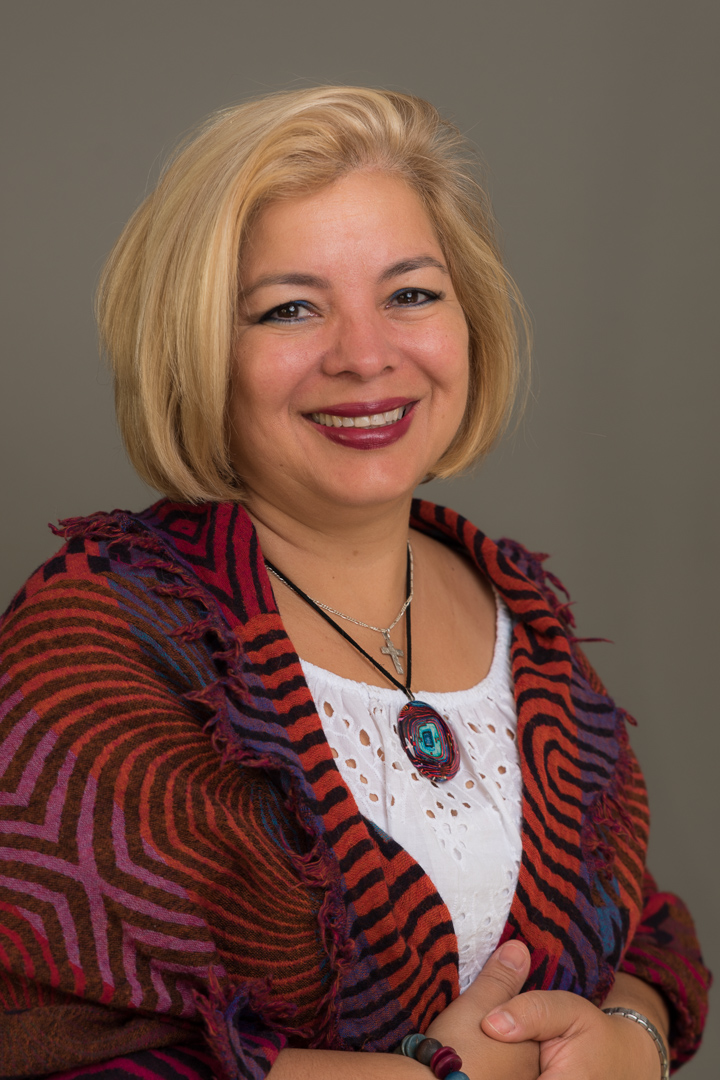 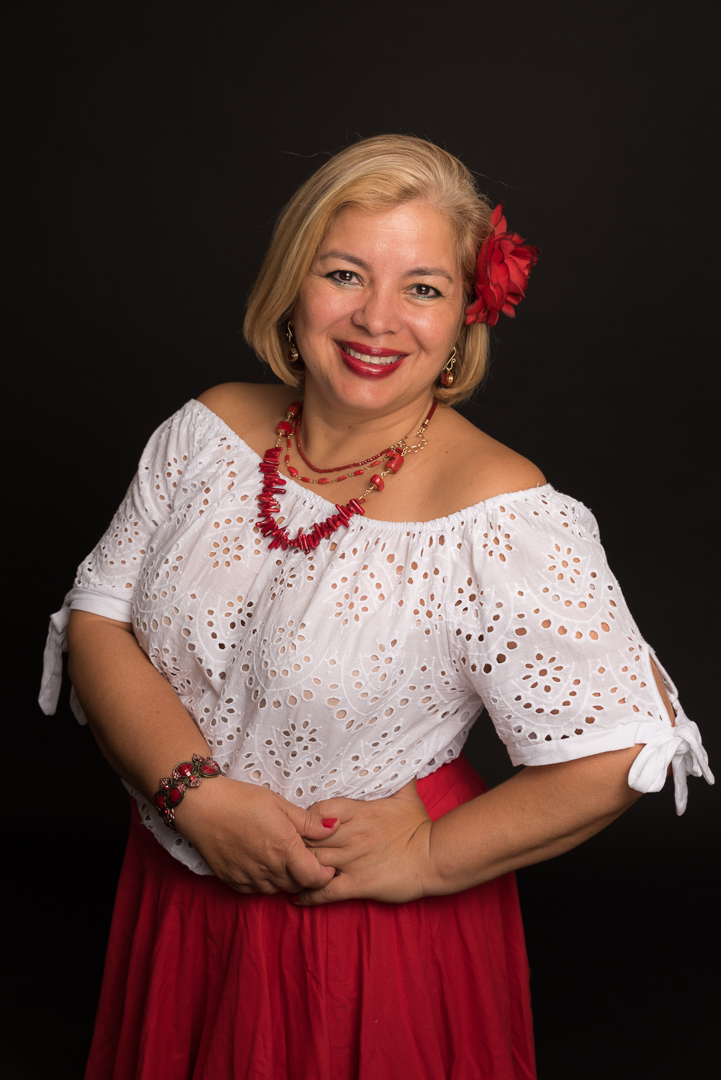