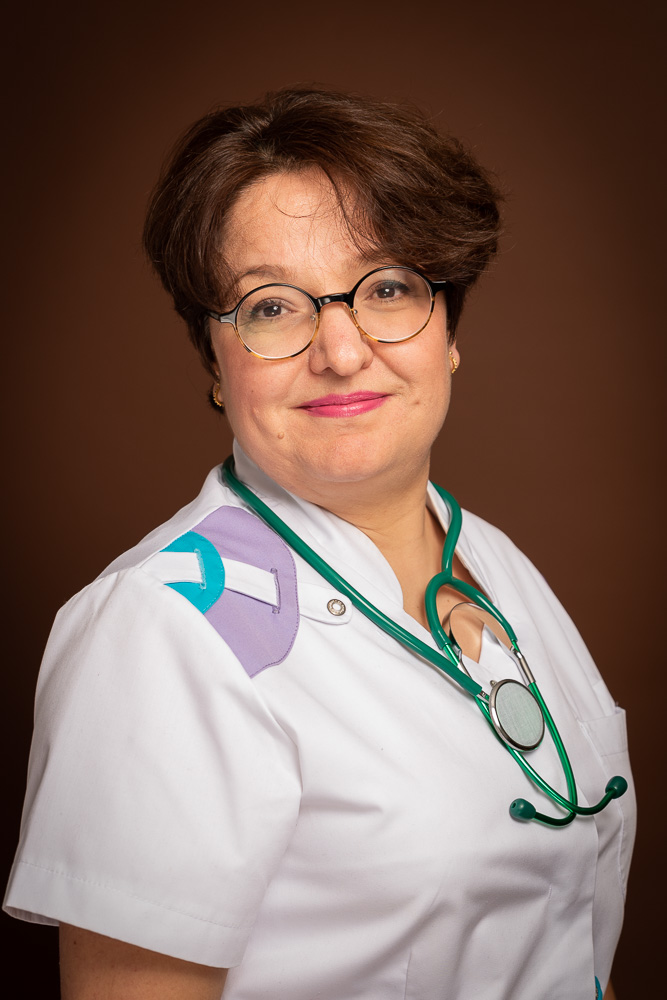 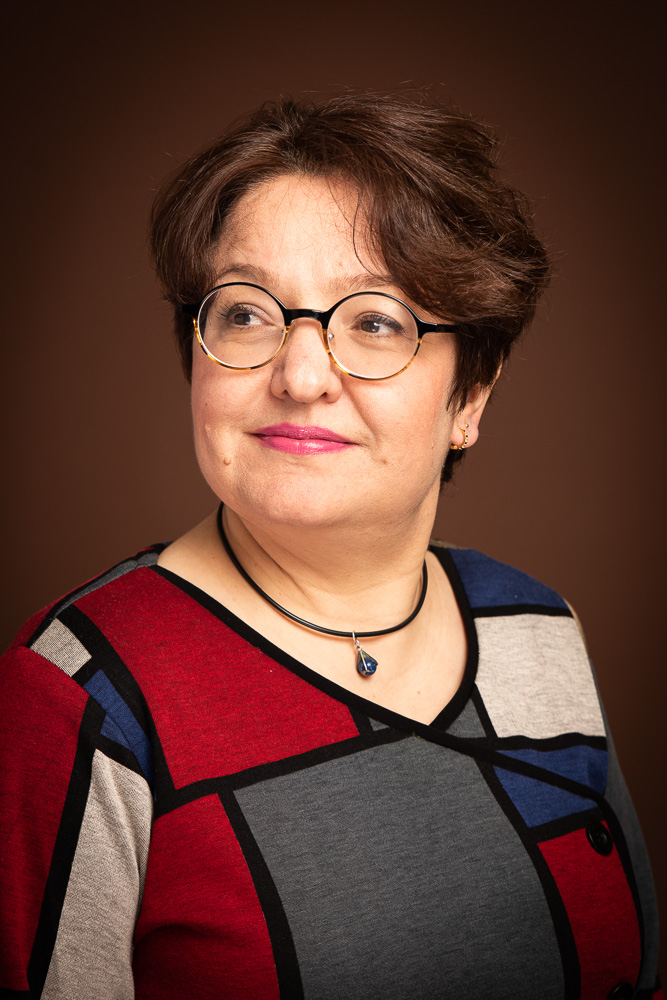 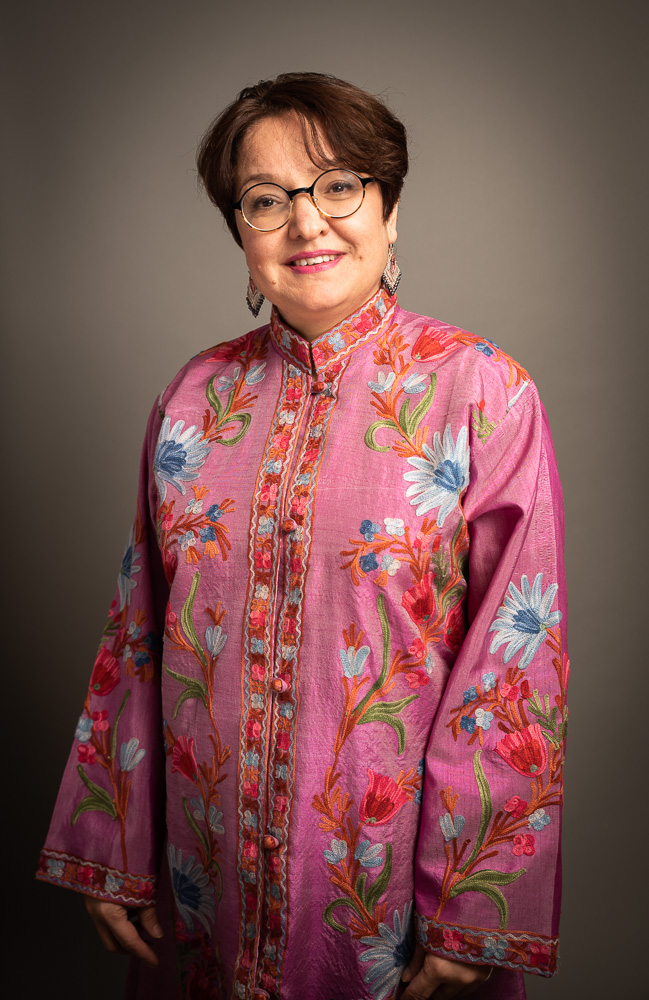 I am a woman from a country experiencing a war nobody wants. The best memories I have are of the place where I lived as a child. The city is called Pole Khomri, the capital of the Baghlan province, which is in the north of Afghanistan. The industrial elongated city is located along the motorway and the Kunduz River, which flows through to the north of Afghanistan.

The city was founded by five major factories and their respective employees became the new residents. My family was part of the staff who were based in the districts belonging to the hydroelectric power plant, where my father was the director. When I was seven years old,  he did his masters in Prague and completed them in St. Petersburg during the Soviet Union regimen. He had an open mind and wanted his children to be highly educated. That is how I became a medical student at the university in Afghanistan.

The population of Afghanistan is made up of different ethnic groups. Each region has its own traditions, language, and culture. You can even recognize the people of a region through their dialect. The most recognizable traditions of an ethnic group in Afghanistan are language and dialects, as well as traditional clothes and food. The conflicts over ethnicity, language, culture, and religion have led to ongoing civil wars in Afghanistan.

When the cities of northern Afghanistan fell under the power of the Taliban's strict Islamic regime, as a woman I had no right to study or work any longer. I was not even allowed to go outside without a husband/brother/father and was obliged to wear a burka. That was the beginning of the story of my escape. I had to leave the country and flee for freedom.

"Where your heart goes, your legs lead you to it" is a Persian proverb. I followed the voice of my heart and came to the Netherlands.

I took the initiative to go to Dutch language lessons. On the same day, I was sent out of the classroom and they told me: “you are not allowed to take Dutch language lessons, because you do not have a residence permit." It was very difficult for me to hear such hard words. Throughout all those years of waiting for my residency permit, I was sent from one asylum seekers' center to another. I remained active by going through one volunteer job to another.

After seven years of waiting, I finally received a residence permit and had to look for work immediately. “You have sufficient language skills to work,” said my contact person at the town hall. I then quickly decided to take on a full-time job as an apprentice dental assistant close to home. I started my first work and study experience with a lot of enthusiasm and motivation. Unfortunately, I was frustrated by the Dutch language teacher during my last phase of the study. Instead of stimulating me, she broke me down, which had a negative impact on both my studies and my work.

People ask: Is the Dutch language so difficult? I always explain that Dutch is indeed a difficult language. I can't explain how hard I worked for it. After graduating as a dental assistant and after a few years of work experience in the dental practice, I decided to return to my former career: caring for sick people. That's why I moved to Almere and started working as a BBL nurse student at a home care organization.

Care and nursing are the professions that I do with great passion. Not only do I fulfill those tasks, but I also offer a listening ear to sick people. With the experience I obtained as a medical student in Afghanistan, working in a childcare center in South Limburg, being a stay-in mother in the Noordoostpolder, practicing the profession of the dental assistant in Zwolle, I am now a nurse in-home care in Almere.

In Almere, I immediately noticed that I had come to live in a city with a multicultural society. Of course, it wasn't easy to move here. I was registered with the housing network but had little chance of being provided with housing because my situation wasn't deemed as urgent. After two years we were very lucky and were able to exchange our house in Hattem for the one we live in now. In addition to seven years of living in different asylum seekers' centers, these two years were very difficult. Especially with the great responsibility as a mother of two children. Thanks to the love of my family and friends, I stand on firm ground, which gives me a lot of energy.

Compared to Almere, Hattem is a village. My children grew up and were happy to live there. Almere is a big city with more job opportunities and what I really enjoy is that you can get food from different countries.
In short, I see myself in Almere as a hardworking Dutch woman who bikes to work wearing beautiful colorful clothes.

What about my identity? I come from northeastern Afghanistan where the ethnic Tajiks live. My mother tongue is Farsi-Dari (Persian). I like traditional Afghanistan clothes and food with many variations of colors and flavors.

Traditional clothes have handicraft embroidery on the front. The main traditions and culture that I brought from Afghanistan and want to pass on to my children are celebrating our New Year (Nawroz) on the 21st of March (early spring) and the longest night on the 21st of December (early winter).
In addition, Persian philosophical poetry and literature are the loving values from my culture that I want to preserve and pass on to my children and grandchildren. 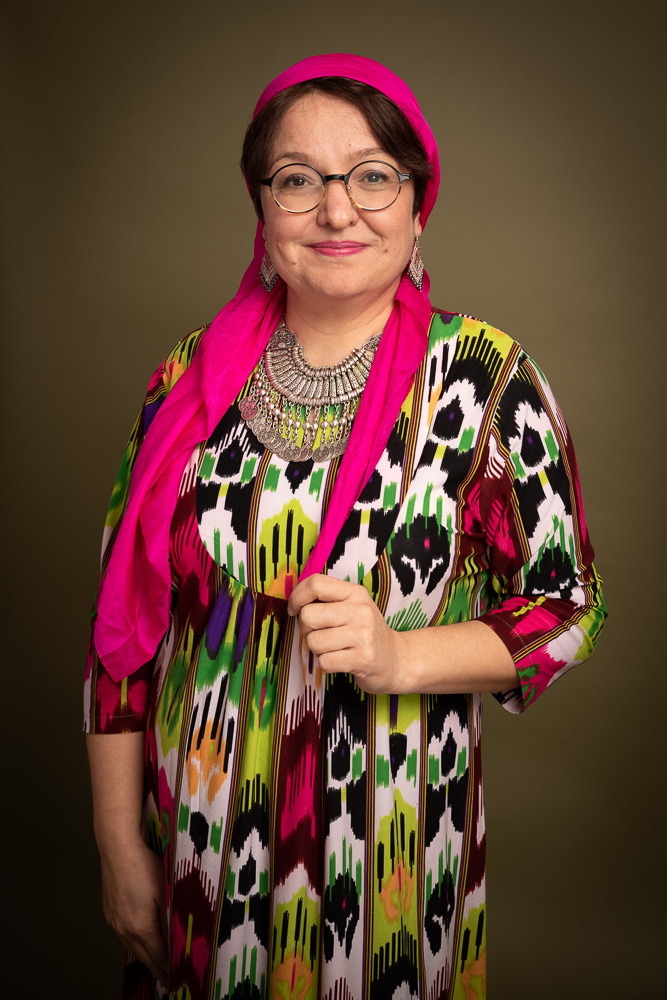 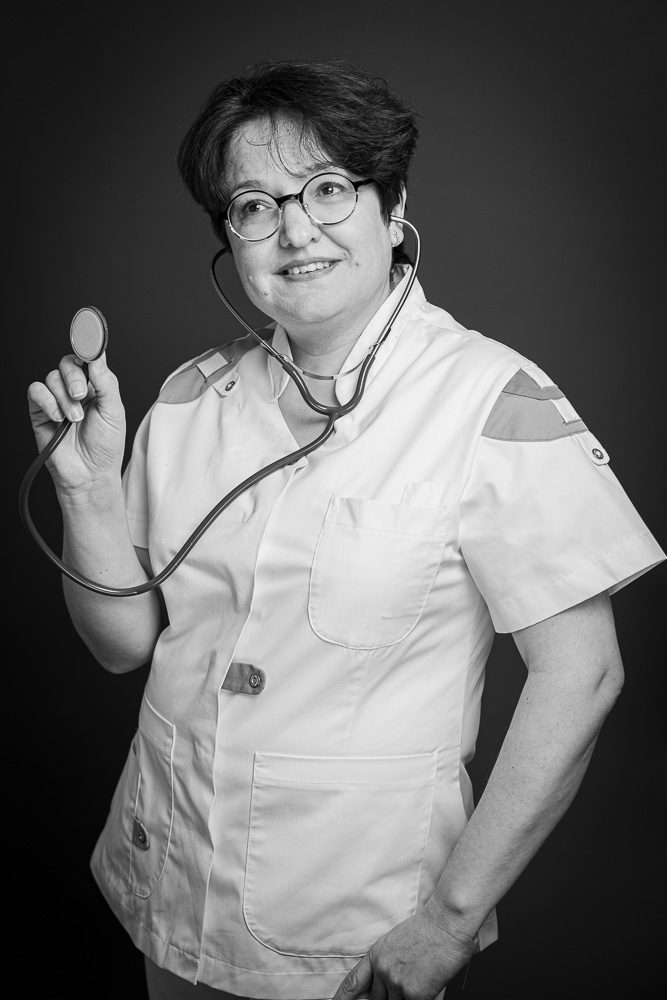 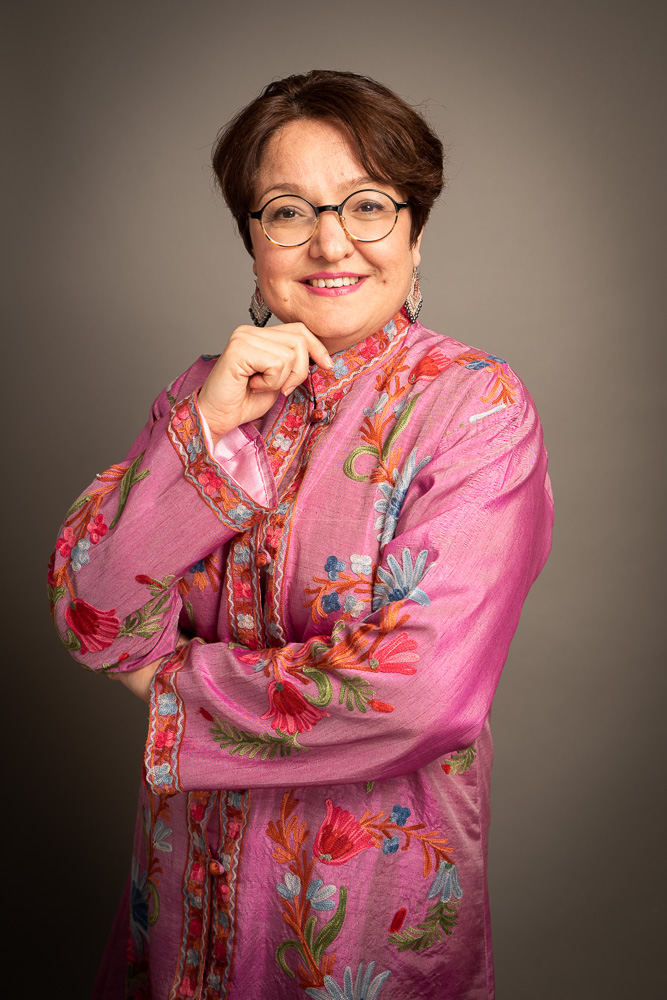